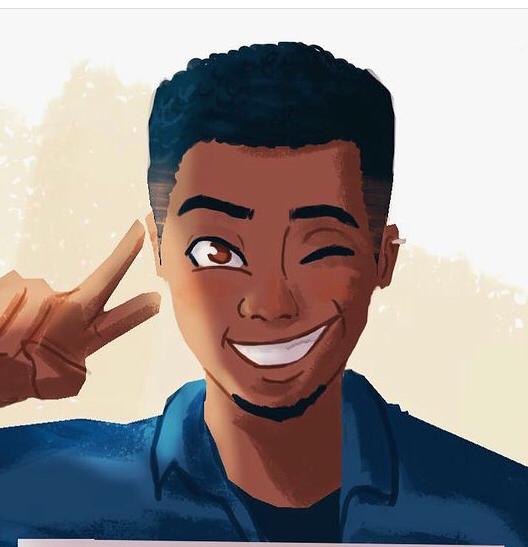 Khalif Koleoso is a multi-talented Muslim brother who had a multicultural childhood, living in Norway, Nigeria and the United Kingdom.
He is a self-taught artist who has been honing his skills for the last 15 years! He received his B.A. in Architecture from the University of Lincoln which helped fortify his creative skills and endeavours. After graduating university he took up digital art and steadily started to gain exposure within the digital art community online from which he has been commissioned to illustrate a number of children’s books as well as work on character designs.
Growing up with a strong passion for the animated medium, studios like Disney, Ghibli and the Japanese Anime industry have greatly shaped and influenced his visual style and his ability to create incredibly diverse characters with a vast range of emotion as well as a striking visual palette.